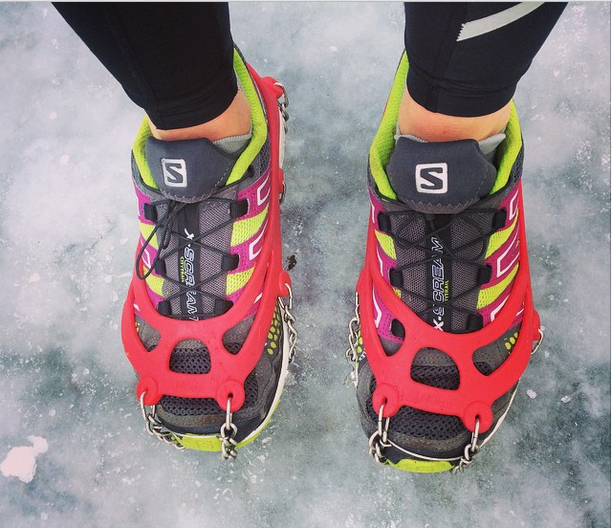 I've switched between Kahtoolas' MICROspikes and Yaktraks, depending on terrain and severity of ice. Both have served me well - and upright - over the years.   I wrote a blog post comparing both back in 2012.  Click here 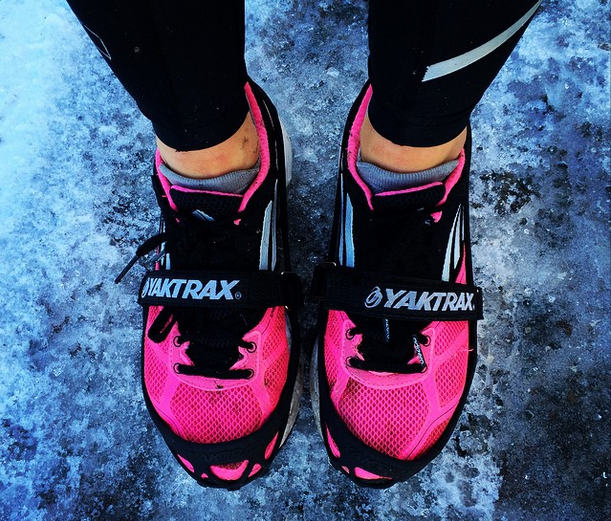 The Kahtoolas MICROspikes are without doubt one of the best winter running investments.  They're not cheap, but worth it.  On thick ice (especially canal paths) and off road, they give you 100% confidence.  I've actually lost count of the the number of dog walkers who have stopped me to enquiry about my fancy footwear. 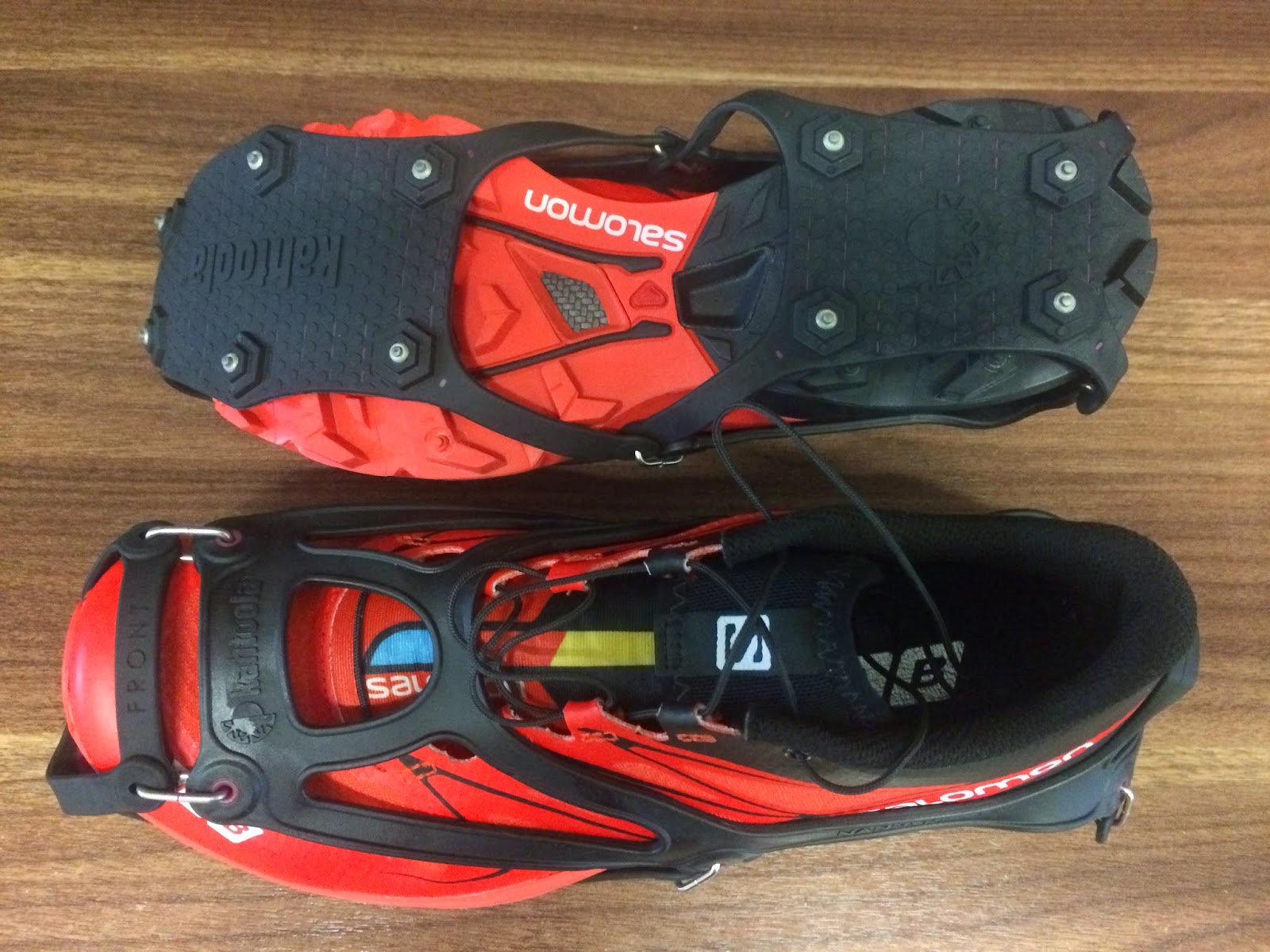 Previously, I used Yaktraks for slippy pavements or thin ice.  MICROspikes are far too aggressive for these conditions.  But after trying the NANOspikes, the Yaktraks really are pale in comparison.  They certainly address all the issues I had with Yaktraks - time consuming to put on, not feeling very secure on ice, tendency to snap and slip off and they catch on everything. Plus, they get a bit tangled up if you squeeze to reduce overall space they take up in your pack. 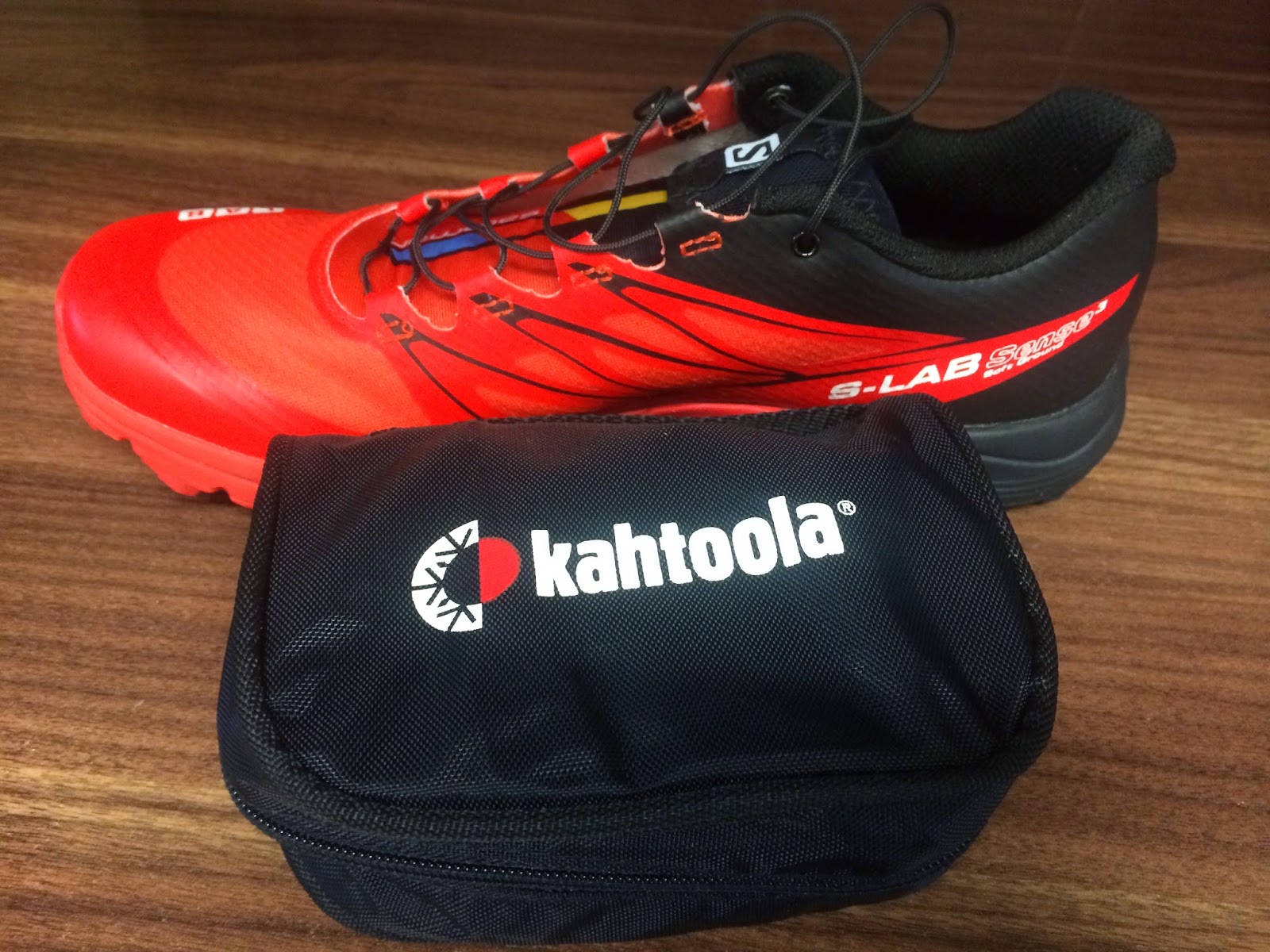