I heart my iPhone

New shiny white boxes keep appearing with the premise that they are going revolutionise the way we "store things" or watch movies, which are eventually superseded by the next white shiny box thing. Sonic is one of those (chose your own adjective) people who queues at ridiculous hours to buy the latest upgrade. He does, however, regret telling me that his colleague told his wife that their company bought him a new MacBook, as I'd never fall for that one now. Unless Siri can do the house work too.

I never really bother to learn how to operate things because, although I love gadgets, having an in-house geek has made technically lackadaisical. I can't even play a DVD without assistance. Even Cairn shows me up, as he whizzes round an iPad. Or his "Hi-Pad" as he calls it. Obviously a first generation cast off from Sonic. 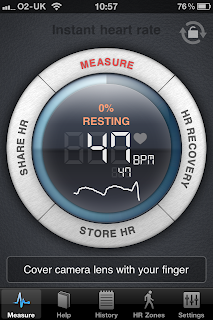 I know I don't use gadgets to their full potential, but I do love a good app. And nowadays I hear "there's an app for that" more frequently. Even in a age of overwhelmingly fascinating advances in technology, I'm totally bowled over with my latest addition to my app pile: Instant Heart Rate.

Refer to previous statement about my minimal techinical aptitude, but it uses the camera lens to take a heart rate reading!! It's amazing. And pretty damn accurate.

Independently tested by medics and fitness coaches, it takes less than 10 seconds from opening the app to your current heart rate being shown on the display. It works by tracking color changes in the light that passes through your finger.

I don't train with a heart rate monitor, but I've always been keen to see how hard training runs and races effect my recovery. My heart rate is usually between 42-45, but after a long run on the WHW on Saturday, it was 53. The perfect excuse for a day off.
Posted by Debs M-C at 22:15 4 comments: 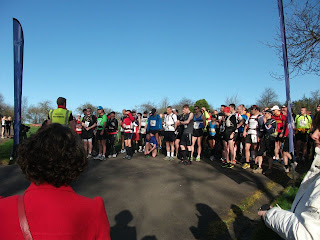 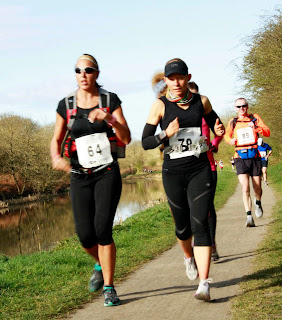 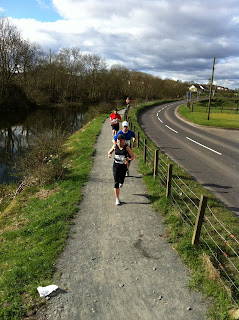 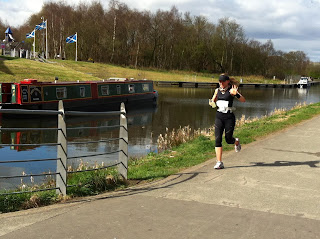 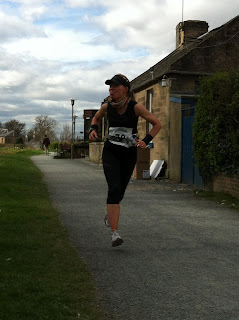 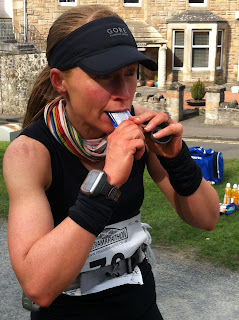 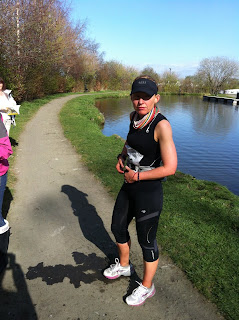 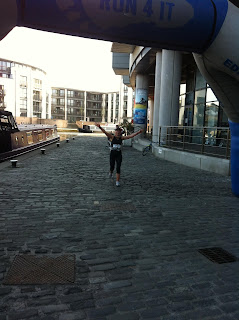 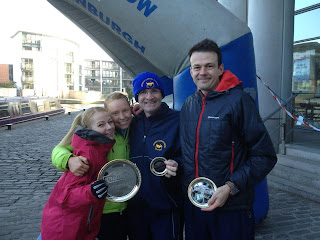 When I was back in the car I checked my email on my iphone only to find I'd received the official race documents from director the the Grand Union Canal Race. Oh yeah how could I forget I've got to run nearly three times that in two months? Needless to say the emails are marked as unread for the time being.
Posted by Debs M-C at 23:11 7 comments: