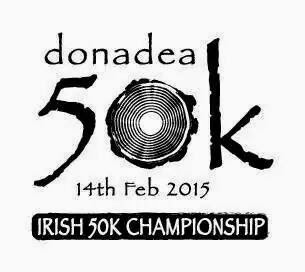 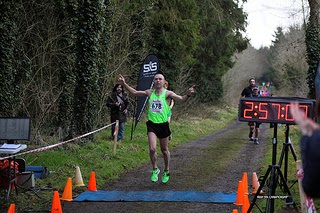 Great run Debs. And stunning speed on turning around your blogpost :-)

How do you achieve such immaculate pacing? Pace by GPS/HR or by feel?

Congrats! I'd like to know the secret to your even pacing, too. Impressive!

I am so impressed with your finish! Running that far just blows my mind (the farthest I've run is a half marathon). Maybe someday...

Thanks all. I had my Garmin on average pace, but I just ran by feel. I suppose I know what I can and can't maintain now.

For me, an even-paced race is a happy race. And, more importantly, quicker to recover from.