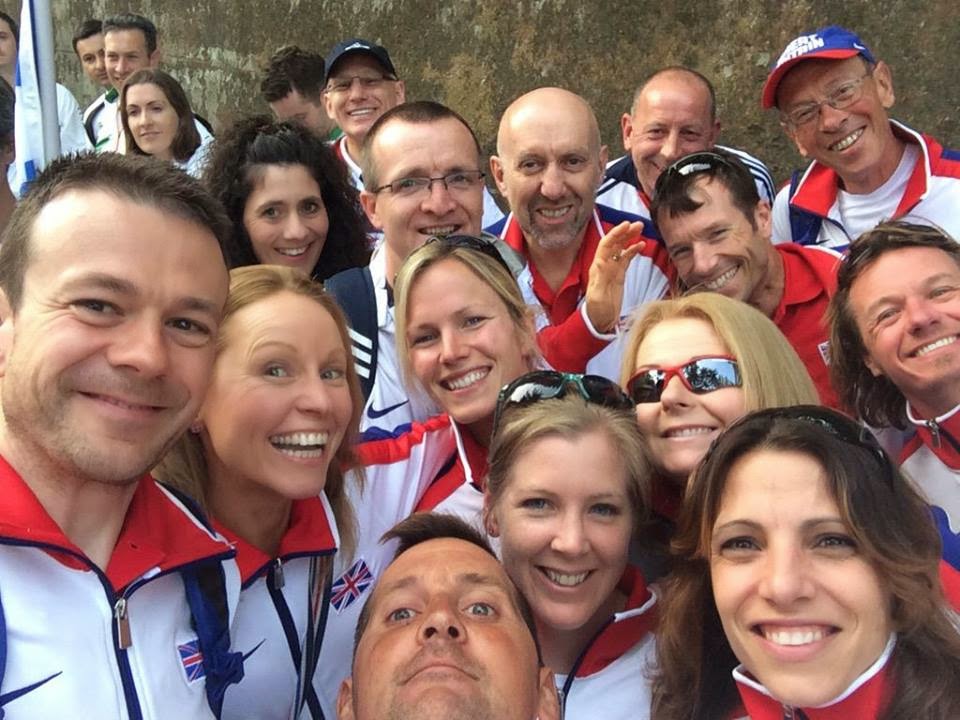 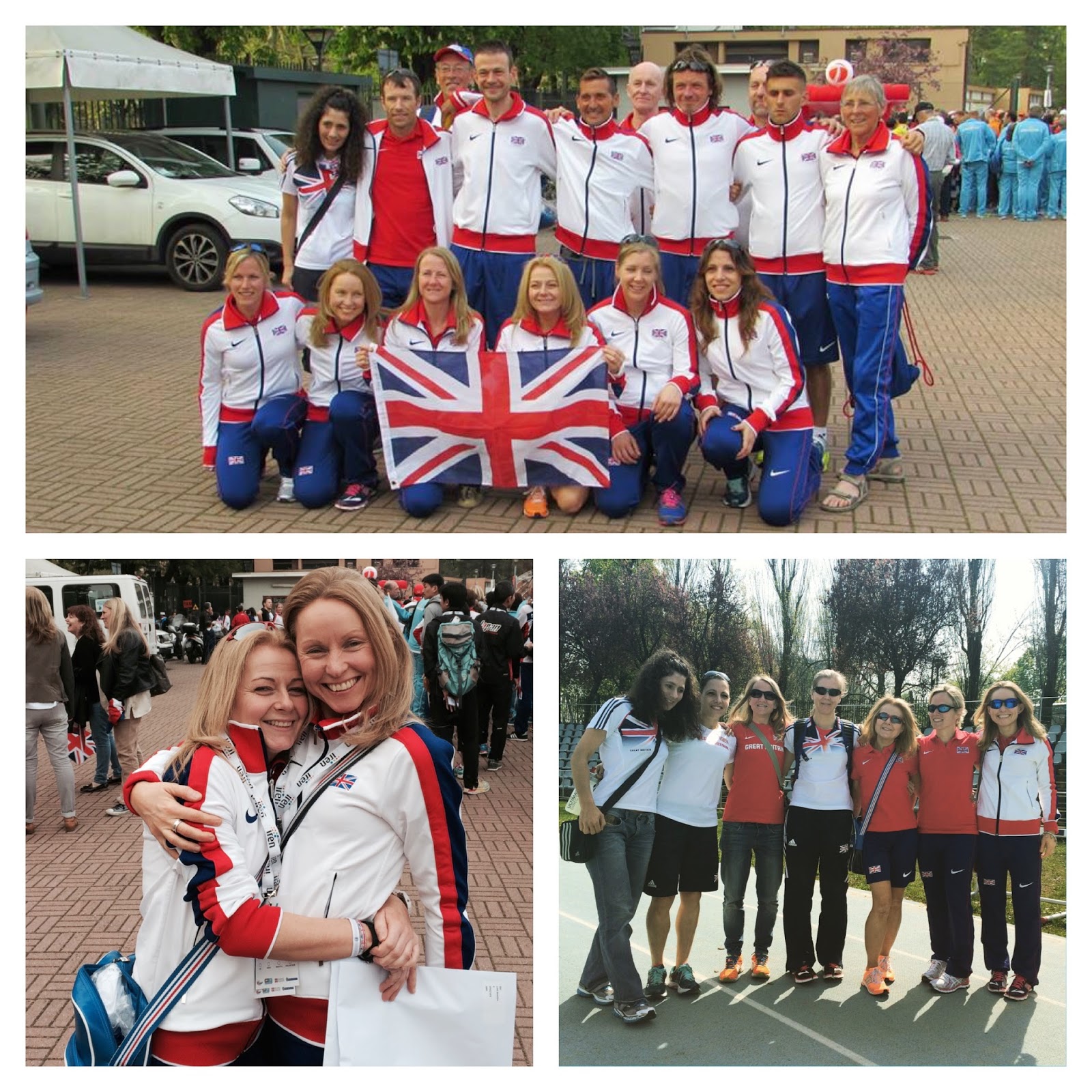 My third visit to the World 24 Hour Championships.  Always an honour and a privilege to be part of the amazing British team and compete in such a fantastic event - even if the outcome is generally catastrophic.

So, my fourth 24 hour and my fourth consecutive PB.  I shouldn't complain, should I?  You bet I can! I'm my own worse critic after all.

If I was told prior to the race I was going to run 221, I would have been bitterly disappointed. But as I type, I'm satisfied-ish  Not by the distance, but it was a more dignified performance.  I didn't have the car crash last four hours, I wasn't rendered to a death march, I didn't will it to end, my stomach didn't fall apart and I wasn't tormented with negative thoughts.

I did, however, struggle with the heat for the first eight hours, felt sick for most of it and - shock, horror - take on very little fuel in the last 12 hours.  Standard practice then. 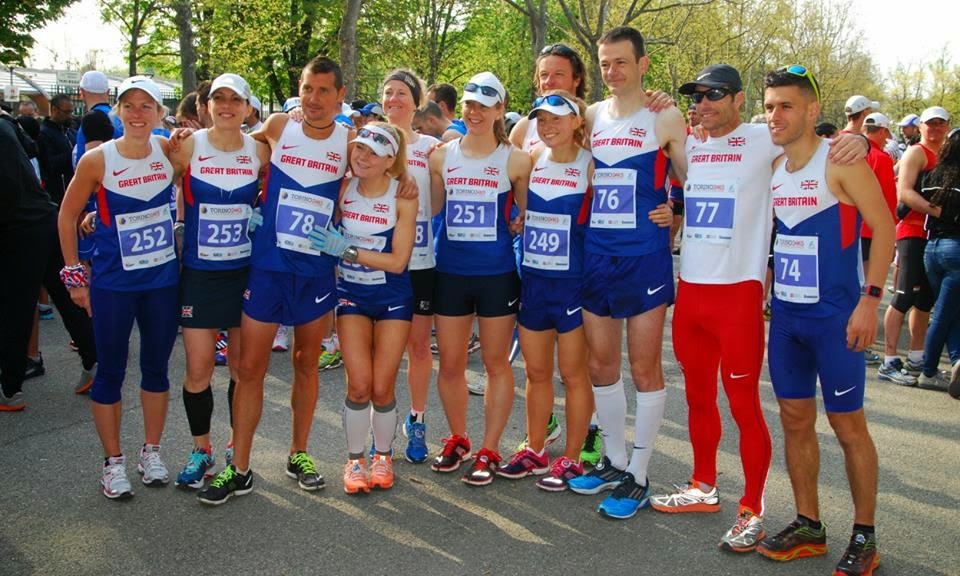 What I lost in the first eight hours I may have gained in the latter stages (maybe), as I was 70th lady at three hours and 12th when the hooter went.

Huge congratulations to the guys team who GOLD!  And to Centurion team mate Robbie Britton who  took home bronze for the World and European.  That's an impressive collection of medals.


More to follow....but, firstly, a HUGE thank you to my Brother-in-law Paul who put up with my diva demands.  And even burst my blisters!  Thank you!

The sprint finish...OK, in my head I was sprinting... 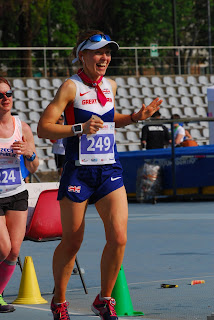 You looked super the whole way - although some of your language wasn't very ladylike! Big congrats :)

Excellent article! We are linking too this particularly great post onn our site.Keep up the great writing. baby equipment hire Malaga

Wonderful article! We are linking to this great post on our site.Keep up the good writing.
baby equipment hire Malaga

Sport event are my passion. I like them because you watch strong people during the whole championship and also you can share your emotions and bets with millions of other people from different countries. This would be a great chance if you can use discounts by Coolessay to pay entrance fees.