The long and short of it. 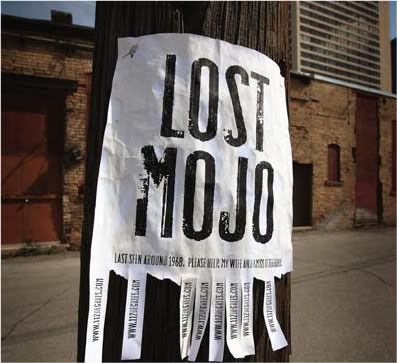 I have been running. Honest. Unfortunately my enthusiasm for blogging has gone into hiding with my mojo for running. Only one post in October - and even that was a picture of a pot of urine.

So, here goes. I took 10 days rest after the 24-hour race - enforced rest, as I was destroyed. I went out for my first run on the second day of holiday in Madeira. It wasn't pretty, but it wasn't awful either. Nothing hurt, but nothing moved properly. More like arms and legs flapping in robotic motions. It got better as the days went on and I managed four runs over the week. Given that Madeira was unseasonable hot, I had to get up and get back before the sun came up. It was tough enough, without adding 30 degrees to the equation.

And hilly! Wow, it's a hilly place. And I'm not talking about the mountains, just the roads. I'm sure even my car could get up those inclines.

Madeira is really beautiful, and staying five-star was total bliss. Although I'm not sure the hotel were quite prepared for the en slot of Cairn. He doesn't come with volume control. Or how much Sonic can actually eat from the buffet breakfast. Still we managed to bring down the average age of the island quite significantly.

Sonic managed to get in some hill reps with a heavy pack...

I'm back to running six days a week - Friday is my rest day - and doing two speed sessions. It's coming back slowly, but surely. Some days I feel great and other days are just plain rotten. Most days, my heart's really not it.

Last weekend I had two good runs. One on the Kilpatrick Hills with the GM and Mr and Mrs Pacepushers. Despite having the frozen car, it was a glorious morning. Really crisp and clear - just the way I like it. It was great to get my trail shoes on again, as the last time I was off-road was the Devils race in August.

Moving forward, I doing a 10K at the end of the month in Bournemouth. That will be, erm, interesting. Over the last few years, the only 10K I've done it the Glasgow Women's 10K and that always falls just after the Highland Fling.

My plans for 2012 are still a bit up in the air. I've decided against doing the West Highland Way Race again this year. Three goblets is surfice for the time being. I've got a place on the Grand Union Canal Race in June. That's 145 mile from Birmingham to London on the - yes, you've guessed it - the Grand Union Canal. This has come as a bit of shocker to my club mates, as I'm usually the first to whine when club runs are on the Forth and Clyde Canal. I've been known to liken it to treadmill running. Anyway, I now just remind them that what I've mentally endured this year with lapped running, the canal is a joy!
Posted by Debs M-C at 22:43

I would concur with your club mates, Debs, I never had you down as a GUCR entry. There's no doubt you'll do well though